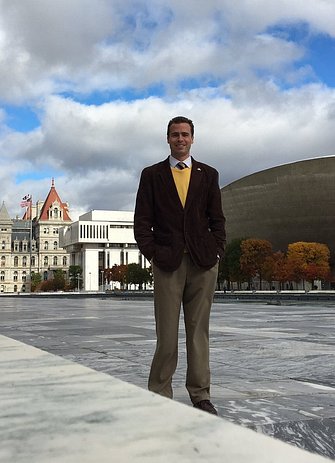 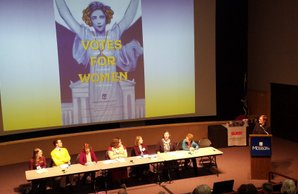 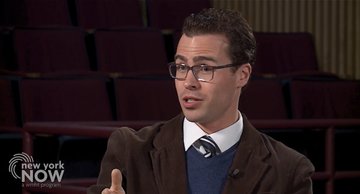 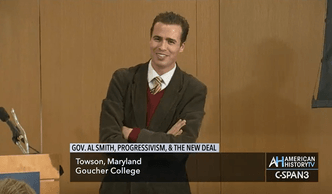 Dr. Robert Chiles is the host of Empire State Engagements.

Since 2019, Chiles has served as co-editor of New York History.  He became a Research Associate in History with the New York State Museum in 2021.

His articles have appeared in Environmental History, North Dakota History, New York History, and the Journal of the Gilded Age and Progressive Era; his essays have appeared in larger books from SUNY Press and Edinburgh University Press; he regularly reviews books for numerous regional and national scholarly journals; his op-eds have appeared in the Washington Post, the Albany Times Union, Newsday, and the New York Daily News; and he has contributed to educational television programs including American Experience on PBS.  Chiles’s first monograph, The Revolution of ’28: Al Smith, American Progressivism, and the Coming of the New Deal, was published in 2018 by Cornell University Press.